My name is Dr. Priti Naik, and I’m a local dentist in Vienna, VA. Thank you for visiting my website and learning more about our practice! It’s important to me to make sure that each and every patient is treated with care and respect. Here at Priti Naik DDS, I have created the office culture of a local dentist who prioritizes the comfort of her patients. We will provide you with gentle dental care and give you honest recommendations on all of your treatment options, so you can make the best choice for your needs.

You deserve a great smile! You’ll feel better, work better, and enjoy life more if you feel confident in your pearly whites. Give us a call to choose a local dentist in Vienna and Tyson’s corner who knows that your smile is a reflection of you, your health, and your self-esteem. I encourage you to visit and receive a dental experience from a North Virginia local dentist who will truly make you smile! Contact Dr. Naik if you’re in search of a local Falls Church dentist as well. 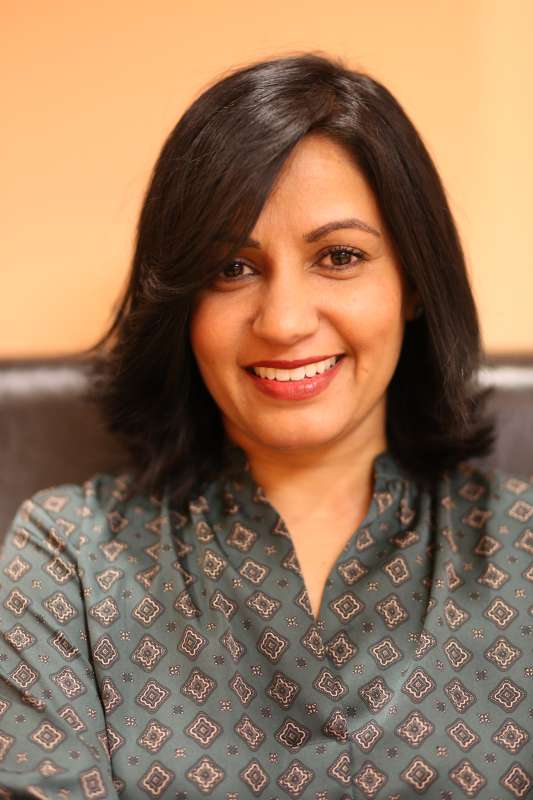 Dr. Yamaguchi was born and raised in Tokyo, Japan. She graduated from Nihon University School of Dentistry, Tokyo, in 2008. Dr. Yamaguchi practiced for 4 years as a general dentist after completing her one 1 year General Practice Residency (GPR).

In 2012, she moved to the United States to embark upon her chosen career path in endodontics. She was accepted to the post-graduate endodontics program at the University of Pennsylvania School of Dental Medicine, receiving her Certificate of Endodontics in June, 2015. There, Dr. Yamaguchi published in the Journal of Endodontics, refined her surgery skills and taught several undergraduate classes in the School of Dentistry as well as Continuing Education courses in Microsurgery.

Dr. Yamaguchi is a member of American Association of Endodontists (AAE) and was a presenter at the annual AAE meeting in Seattle, WA in 2015.

Dr. Yamaguchi worked as a faculty at University of Maryland School of Dentistry and engages to education for both undergraduate dental student and Endodontics postgraduate resident.

She has worked as an endodontist at the multiple private practices in Northern Virginia and performed over 800 root canal cases a year. 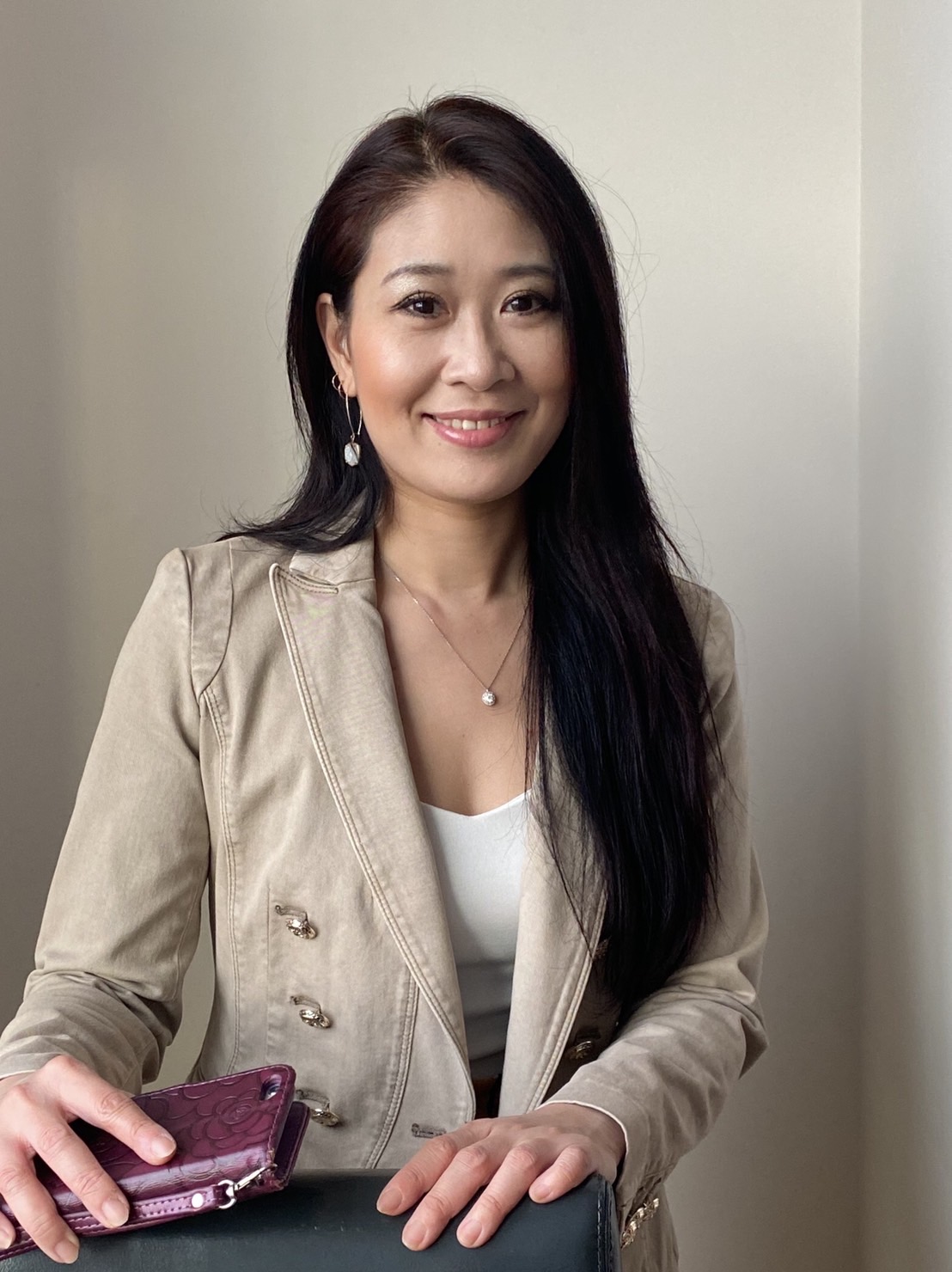 When you have a healthy mouth, you’re better able to enjoy life in all aspects. At Priti Naik DDS we have made it possible to achieve your ideal level of dental health in a warm and comforting environment. Our front office and patient rooms have been specially designed with a friendly and comforting touch for all ages to enjoy. We have an inviting children’s play area, TV and Wifi. Our waiting room also offers relaxing massage chairs and a fridge with fresh, cold water. As your local dentist in Tyson’s corner and Vienna, we’re happy to offer plenty of free parking just outside the office as well.

We pride ourselves on our collaborative approach to dental care, which involves continuous learning and support. Our staff is caring, friendly and consists of knowledgeable team members with 10 to 20 years of individual experience in the field. What also makes our office unique and convenient for our patients is our in-house endodontist and periodontist. We’re happy to have a savvy team that cares about what needs to be done to support each patient’s health and comfort.

“Have been going to Dr Naik for over 5 years and couldn’t be happier with my experiences. I’ve had several cavities filled, and a root canal. The staff is incredibly nice, and gentle. Dr Naik is very knowledgeable and is patient about explaining any complicated procedures to help you feel more comfortable.”

“Best dentist in the world! Hardly any wait, nice new equipment and TVs while you’re in the chair, friendly knowledgeable staff, and flexible times for appointments. She’s not the first dentists I’ve visited in the Northern Virginia area, but she’s definitely the last one I’ll ever have to look for – I’m sticking with Dr. Naik for good.”

“I had my first checkup and cleaning at Dr Naik’s office and I am very pleased by her team and office environment. It is a very convenient location in Tyson’s Corner/ Vienna area. Their fees are very reasonable. If you are looking for a great dentist, I am very much recommending Dr Naik’s office.”

“Hands down, best dentist in the area! Most recently I had the misfortune of having to get two root canals…totally my fault since I had procrastinated on getting cavities filled. All in all, great office. Well run, easy to make an appointment, and all the doctors and staff will ensure you leave a happy patient.”

“Dr. Naik, is very nice, I really like how she isn’t pushy and tries to sell you everything under the sun. She gave me her diagnosis, and the pros and cons of each treatment. I really liked her down to earth attitude. I love how she showed me the x-rays so that I could see what she was talking about. I have never had anyone ever do that before.”

“Just had another dental cleaning. I spent 2 minutes in the waiting room. I found the office to be extremely clean, bright, pleasant, and it looks like a well run ship. Everyone there seemed to be in a good mood and I can tell that the staff enjoys their work and they take pride in the practice.”

Thank you! Your submission has been received!
Oops! Something went wrong while submitting the form.

We Offer The Best in Patient Resources

Learn More
Do you have a question for our Tysons dentist?

Thank you! Your submission has been received!
Oops! Something went wrong while submitting the form.